Welcome to the year of the snake! 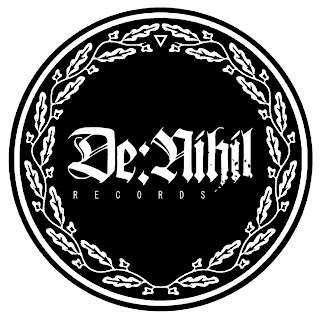 When satan appeard in the garden of Eden, providing the knowlegde and the wisdoms to Eve. And thereby letting the 50% of the population to live in darkness. Litle would Adam then know about 2013. A whole year in honour of the snake. De:Nihil Records would like to welcome you to the party! We have some stuff cooking for you already.

2012 ended at Truckstop Alaska in Gothenburg. A godforsaken place and one of the best venues there is! Pig Eyes, who resently was chosen the last Band of the week in 2012 by Fenriz, played New Years eve and turned the whole evening into a Caligula movie premiere.